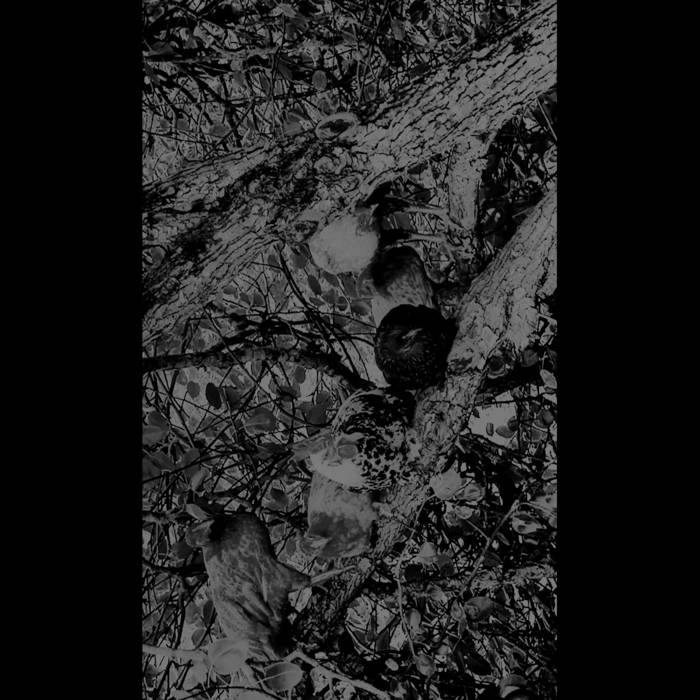 April 2017
Tetsuo is born in a rehearsal room lost in Veneto countryside where chickens are used to live on trees.
Tetsuo is heavy, fat, noisy, sometimes fast, often slow, surely contaminated.
Tetsuo is nerd, loves videogames, animes, comics, PCs and stompboxes.
Tetsuo is not metal, Tetsuo is not punk, Tetsuo is not.
Tetsuo is a band, one day Tetsuo won’t be a band anymore.